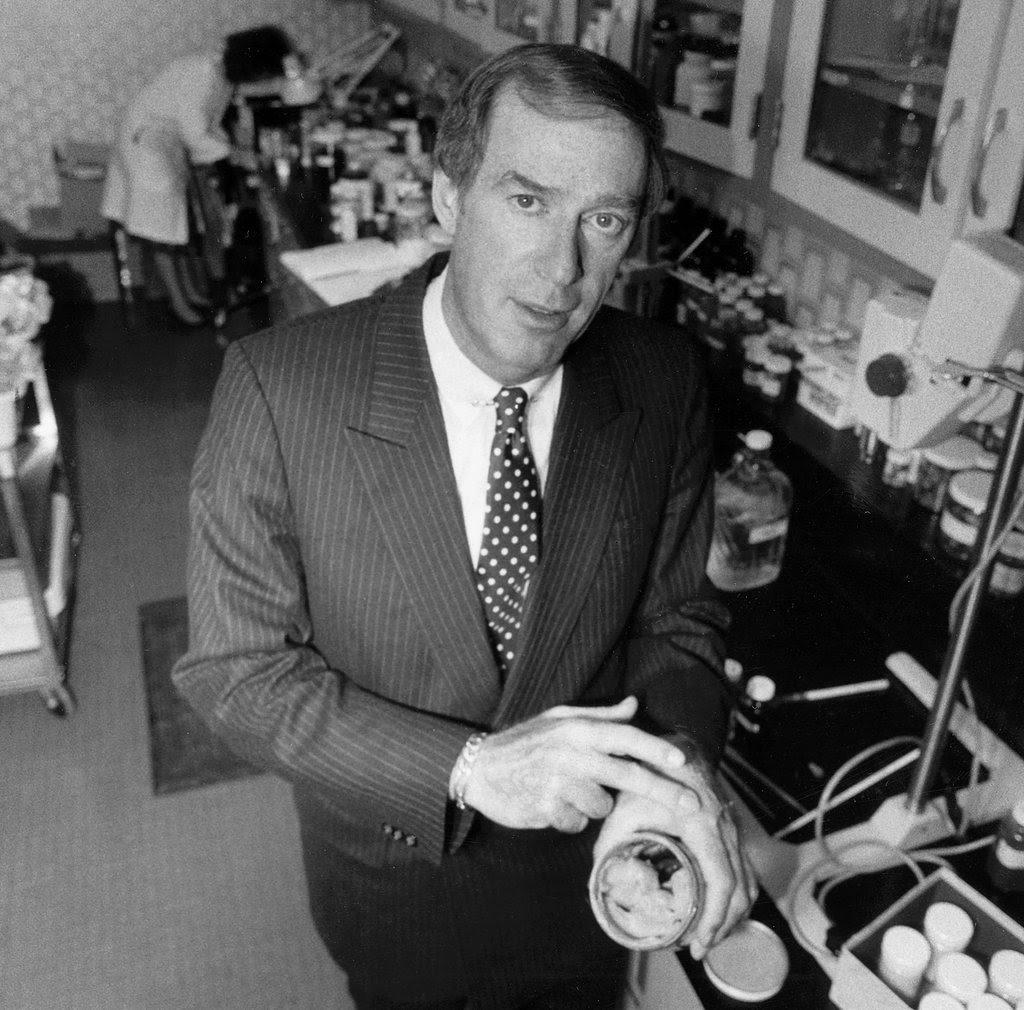 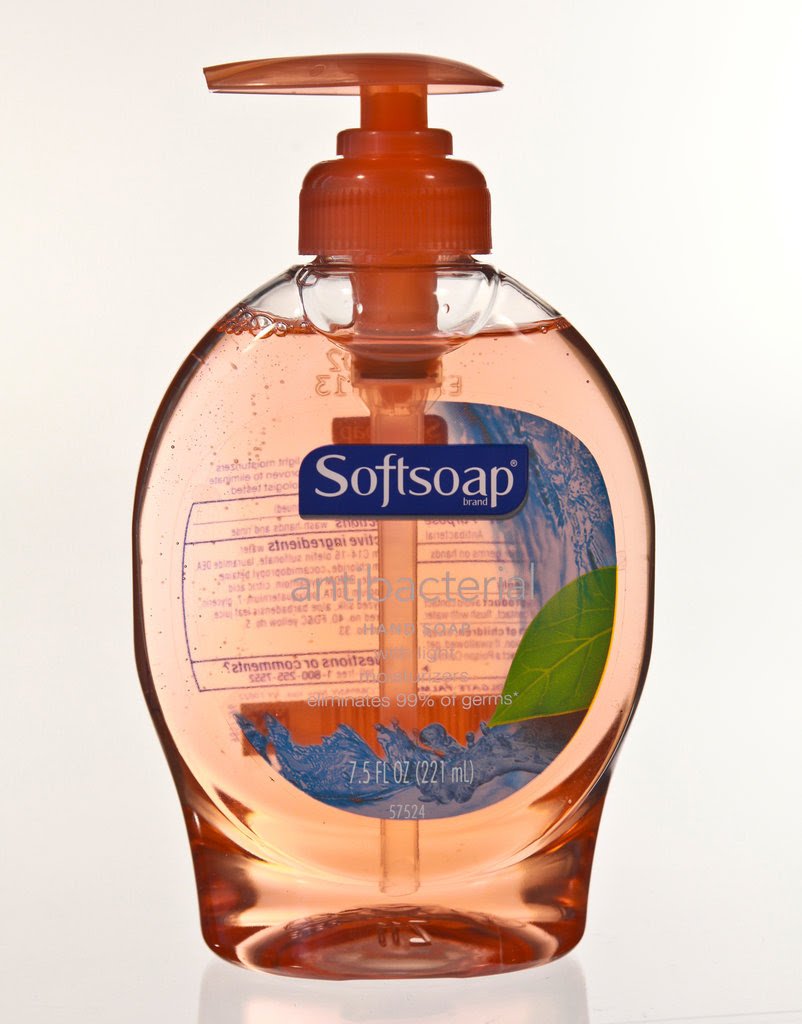 Live news, investigations, opinion, photos and video by the journalists of The New York Times from m

and his plan is still taught in business schools today

Robert Taylor, born in 1935, holds an MBA from Stanford University, and used to work for the famous cosmetic company “Johnson & Johnson”

In 1964, the American salesperson, Robert Taylor, left his job at the cosmetics company, Johnson & Johnson, to establish his own company, which he called “Minnetonka Corporation” for the manufacture of soap and cosmetics, using his savings, which did not exceed three thousand dollars at the time.
In 1977, Taylor noticed the suffering of American consumers from the mess caused by solid soap in the bathrooms, and from here came the idea of ​​making liquid soap, in the meantime, liquid soap was already in place, but without widespread, because it was used in other uses Non-washing hands.
Taylor developed a special formula of liquid soap, which he called “Soft Soap”, and decided to fill it in small bottles with pumps in order to put them on a small scale in the local market to measure consumers’ reaction. Fortunately for him, the results were more than wonderful, and the soap disappeared from On store shelves in a short period.

In the year 1979, Taylor became ready to launch his liquid soap in the entire United States, but he was afraid of the big companies in the market such as Johnson & Johnson and Procter & Gamble imitating his product, and stealing the new market that he created himself in an instant, with the help of In that, its productive and marketing potential.
In light of the uncertainty of the future of liquid soap, it was logical for the big companies to save their money and monitor the market reaction to the “Taylor” product, which has nothing new except that it is packed in a bottle with a pump, and praying to God that it fails, as its success will be at the expense Sales of the solid soap market that they dominate
These companies were waiting for the success of “Taylor” to enter the market quickly and obtain a large market share due to its high capacity in production and distribution.
In 1980, the product “Taylor” was introduced throughout the United States and achieved sales of more than $ 39 million in the first year .. So companies quickly began to enter the market and compete with “Taylor”.
But they encountered an unpleasant surprise !! There are no pumps in the market

Before “Soft Soup” was put on the market, “Taylor” went to the only two companies in the United States that manufacture pumps that put on soap bottles, and bought them all of their production for the next two years, and paid them 12 million dollars for 100 million pumps, and launched a campaign $ 8 million ad.
Taylor’s goal was to disrupt the entry of competitors into the market until he proved his own feet that his company was new and unknown

In the first two years, “Taylor” almost alone dominated the liquid soap market in the United States, which contributed to the company’s revenues rising to $ 96 million in the second year.

In 1987 the company sold the rights to some of its products to “Colgate” for $ 61 million, and two years later the entire company was sold to “Unilever” for more than $ 376 million.

To this day, Taylor’s cunning plan is taught in many business schools around the world as one of the smartest business plans of the last century. Sources:

Live news, investigations, opinion, photos and video by the journalists of The New York Times from m

شهرين ago
How to install BitScope in Raspbian using NOOBS V1.3 1 min read

How to install BitScope in Raspbian using NOOBS V1.3

What’s Better: Writing vs. Typing (Vote Here!)
0 Answer(s)
An Important Day to Remember: January 6,…
0 Answer(s)
Five Reasons Why You Should Take up…
0 Answer(s)